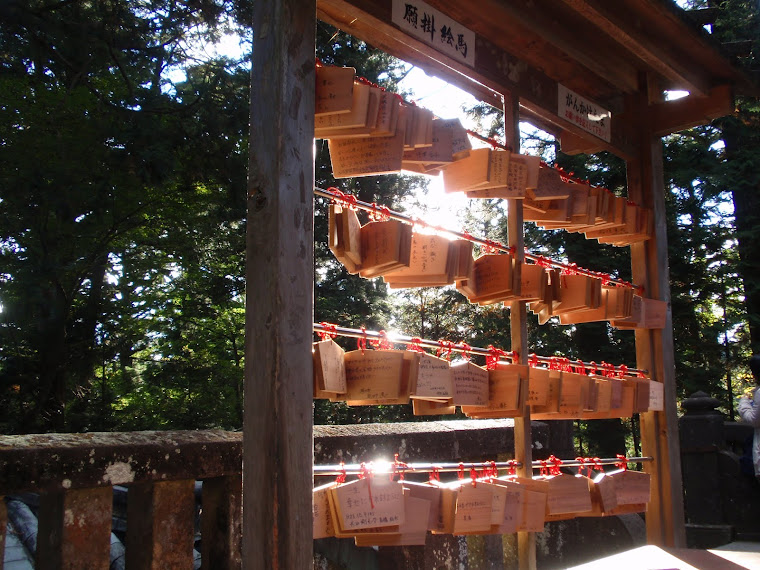 On Sunday Yuka and me guided an American man from Washington D.C. through the Meiji shrine. He told us that he is in the Navy and currently working as an mechanic on an aircraft carrier. He and his family are living in Japan for 3,5 years now. 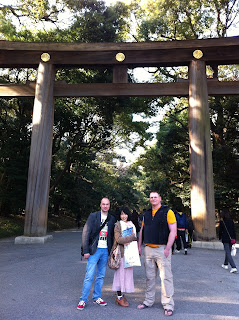 After such a long time, he experienced a lot of the Japanese lifestyle and he shared his opinion with us. He especially likes the respect that Japanese people have for each other. They treat people in the right way. When the earthquake happened you could experience that there were no riots. All the people stayed calm and nobody lotted or rampaged. The people helped each other. If the earthquake would've happened in America it would have been different, he said. Because he's getting out of the Navy sometime this year, he and his family will return to America, but there are many things about Japan that he'll miss. Because of his job he visited many countries around the world, but Japan is very unique in his opinion, he told us.